Once a warrior
always a warrior

Intense exercise in a diverse and friendly environment. 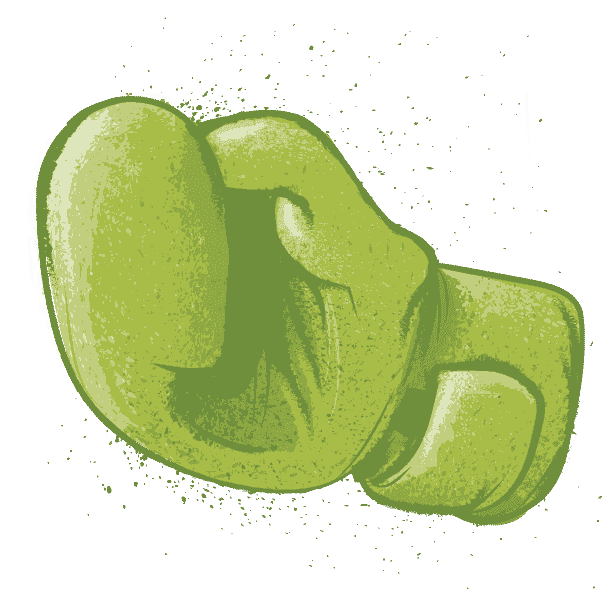 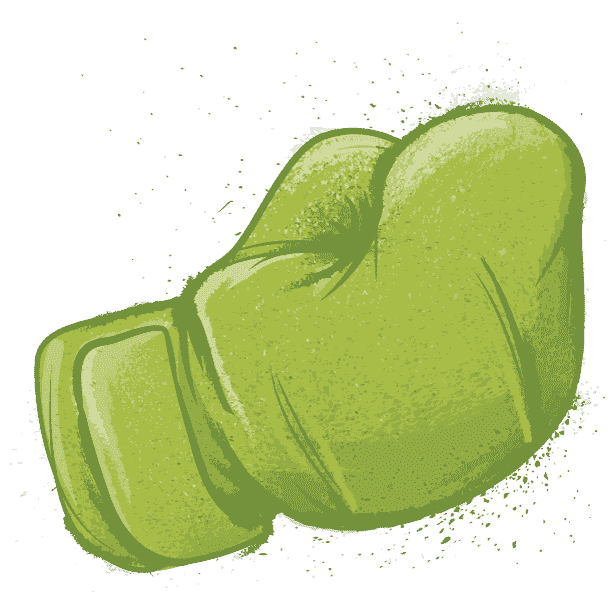 Fighting Club offers four different course disciplines: Boxing, Kickboxing, Judo and Brazilian Jiu Jitsu. Members are entitled to participate in any classes of their choosing, even from multiple disciplines after consultation with the relevant instructor. 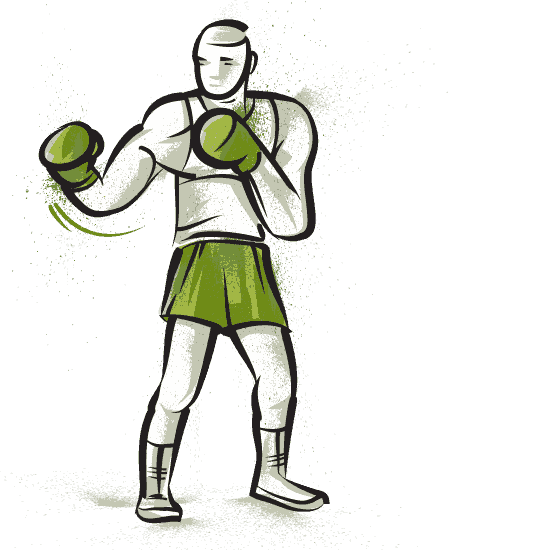 We offer training for mixed groups and young teens of 10 years that want to get to know the world of boxing. Our holistic approach improves endurance, velocity, strength and coordination. We teach the basic techniques of boxing, carry out partner exercises, use technical facilities and engage in functional training and sparring. 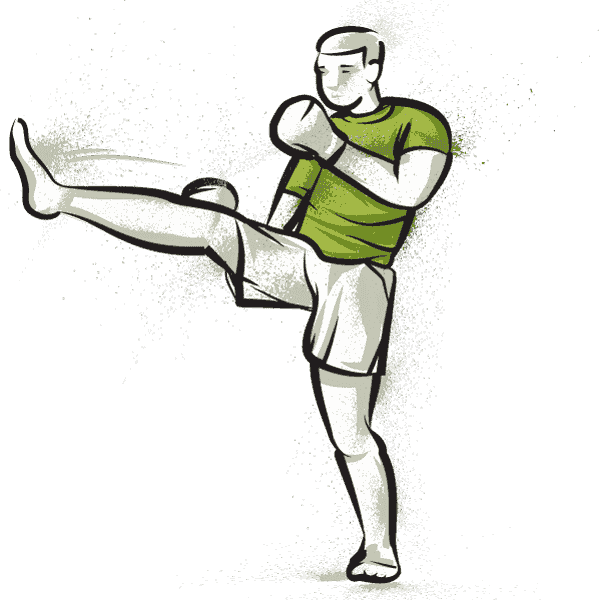 Classic boxing and kicks borrowed from Karate serve as the basis of Kickboxing. Suitable for everybody who wants to train their endurance, strength and reactions for legs and arms. Our training sessions include technique and circuit training as well as partner exercises, sparring and stretching. 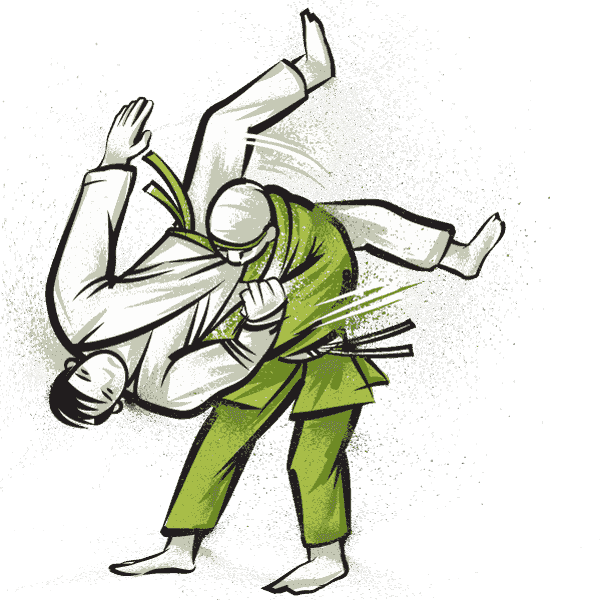 Judo’s originator Jigoro Kano founded a way to physical training as well as a philosophy of personal development. It is the goal is to keep that attitude and to express it in every movement. We teach traditional Judo as well as contemporary competition techniques and arrange belt trials. 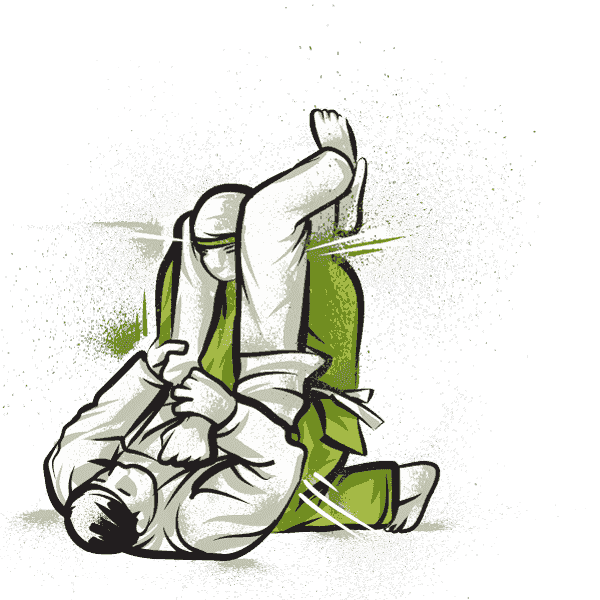 Brazilian Jiu Jitsu also referred to as Gracie Jiu Jitsu is a martial art and self defence system focussing on ground fighting. Throwing techniques from a standing position are also part of our training sessions. Since the nineties BJJ is the mainly used close combat system in MMA and UFC competitions.

Our trainers are experts in their respective disciplines. They basically kick ass. 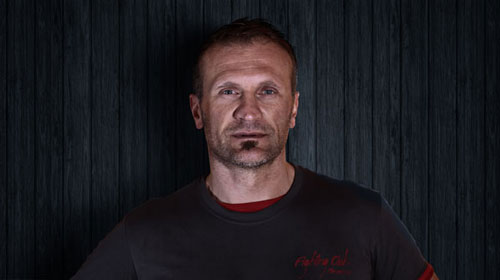 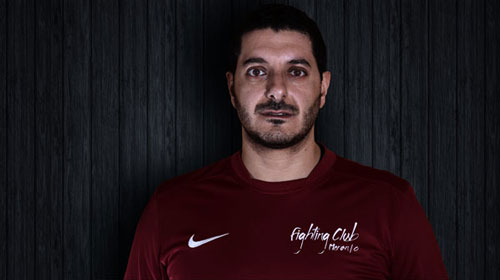 Domenico, also known as Mimmo, is the Vice President of the association. He leads the Boxing sessions later in the evening and is known for patience while explaining new techniques. 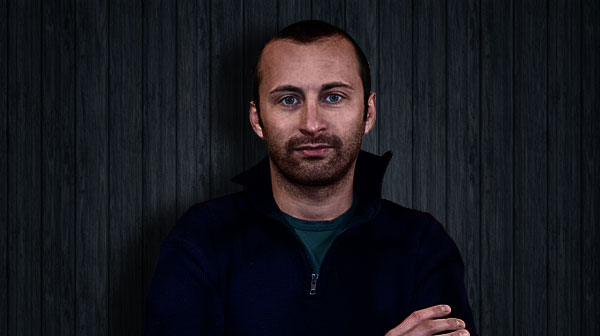 Roberto is a proven instructor of the AIBA. He leads the section 'Boxing for teenagers between 10 and 13'. 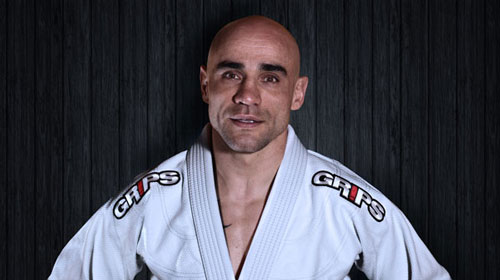 Patrick is the leading coach of Brazilian Jiu Jitsu / Grappling. He won the Italian championship in 2011 and holds a black belt since 2017, awarded by his master Alessandro Federico. 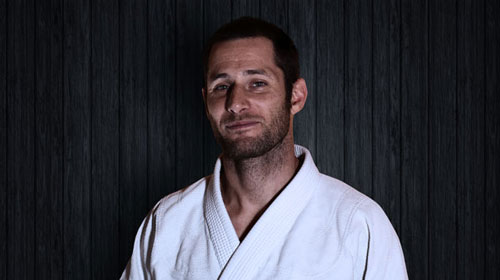 Michi (Beardman) holds a purple belt and is the right arm of Patrick. As the coach of the BJJ Kids and Junior groups he conveys the love to martial arts to our smallest warriors. 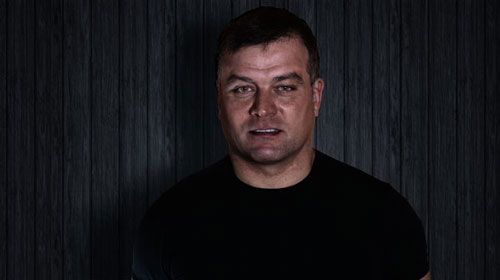 Heinrich is the leading trainer of the Judo section. He holds a black belt of the third Dan. 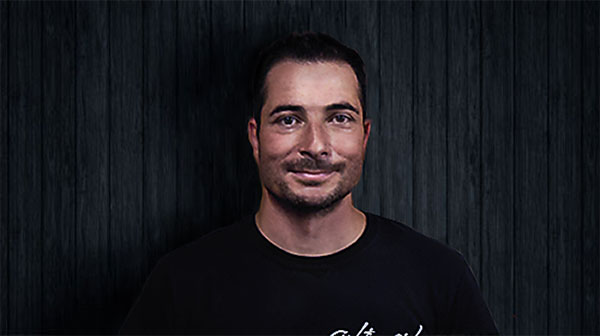 With over 20 years in the fighting scene he started teaching Muay-thai six years ago. After many competitions he is now dedicated to very personal training methods. 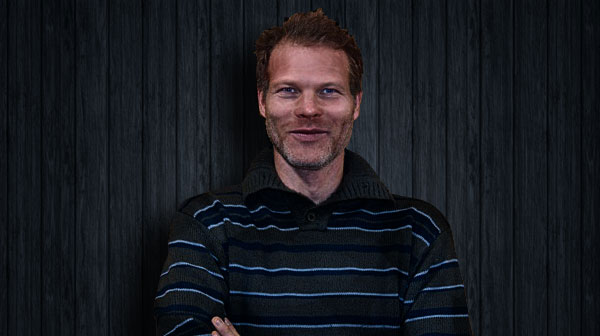 Oskar the Kickboxing instructor is also referred to as the 'Unstoppable'. Don't try to stop him.

This is our current Training Schedule.

Have a look through our gallery, where you can catch a glimps of our new facilities.

Joining the fighting club is easy. Simply follow the steps below. 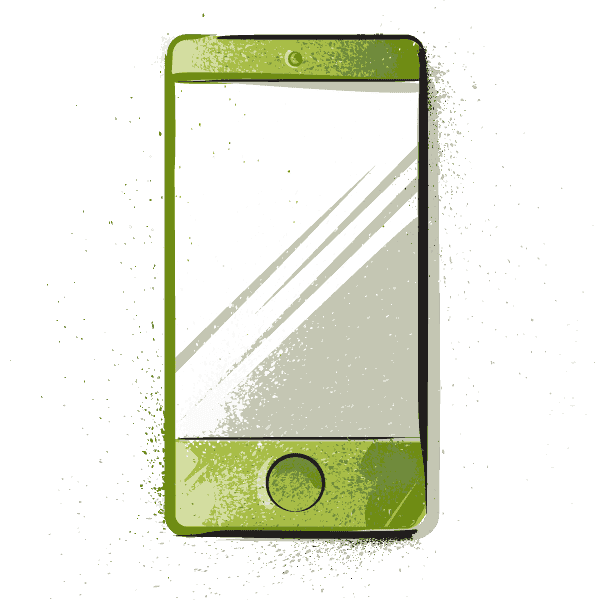 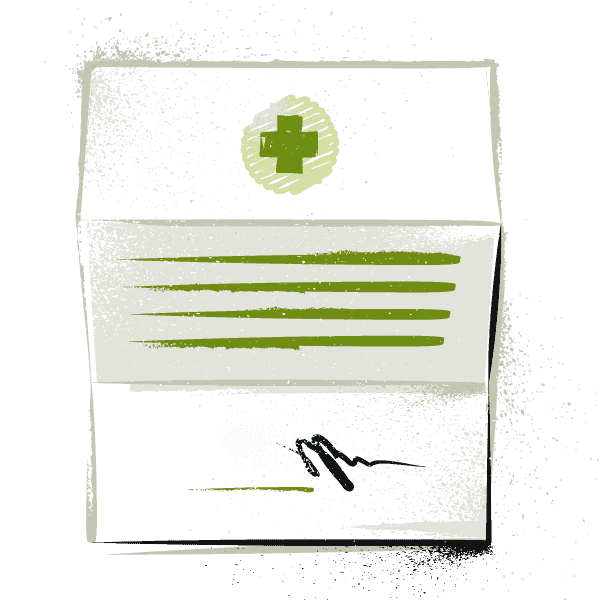 Get a medical certificate from your doctor and bring it with you to the free trial appointment. 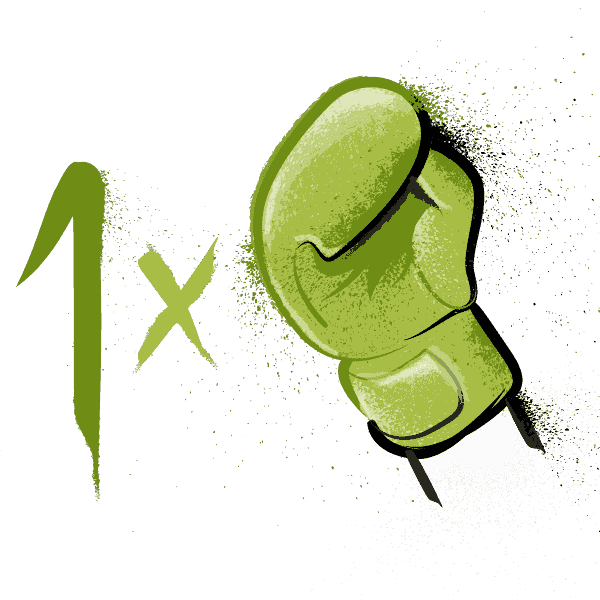 You only need to bring your medical form, light athletic attire and indoor sports shoes. 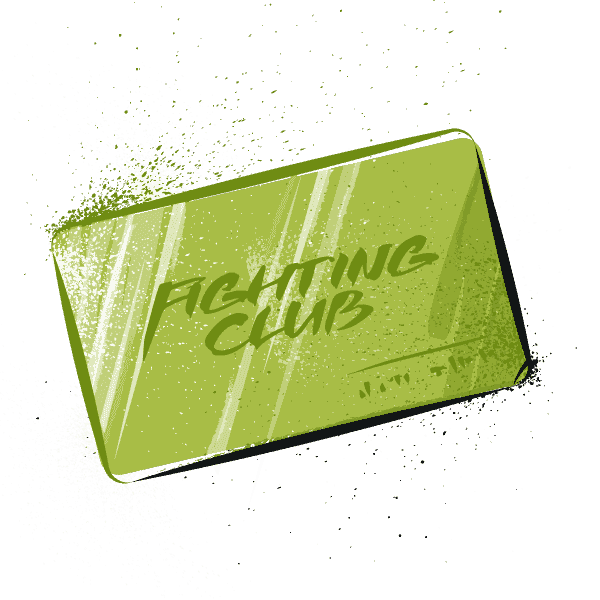 Enjoyed the training? Cool! Discuss everything else with your trainer.

Our offer for kindergardens, schools, associations and companies

Information on request via email